Bone broth. It requires patience as you boil meat and bones for a long period of time in order to bring out all of the collagen and the nutrients out of the things that are in your pot. How can something seemingly so simple be so good for you?

Bone broth has been a part of many cultures for a long time providing nourishment and warmth during meal times. The collagen that can be derived from animal bones can help protect and repair the gut lining which then aids in digestion and other chronic diseases related to the same. A strong digestive system is crucial in having a strong immune system; the saying that chicken soup can heal just about anything isn’t just an adage - it’s an actual fact. The collagen also has amazing anti-inflammatory properties that are necessary for the repair of the cartilage in our body and in easing joint pains. The fact that collagen also makes the skin more elastic is an incredible bonus.

Apart from collagen, bone broth also carries a lot of vitamins and minerals that can be derived from animal bones such as calcium and magnesium. The existence of these vitamins and minerals also helps in balancing the hormones in the body which affects stress levels and sleep patterns. It is also a great way for fighting off a viral infection because of its natural healing properties. Human growth hormone levels also surge when you consume bone broth which is helpful for when you’re looking to lose weight or to build muscles. 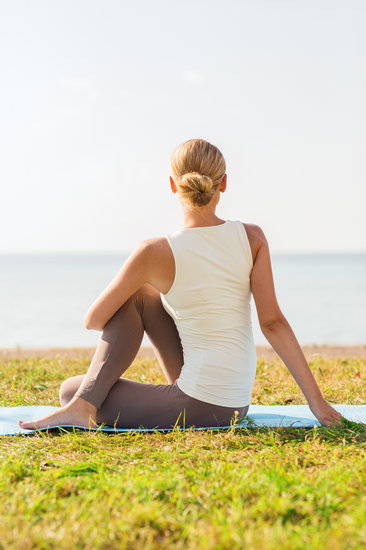 Does It Go Well With Other Diet Plans?

Because bone broth is literally just water, animal bones and meat, a few spices, and salt, it’s perfect for diets such as Keto and Atkins. Removing the salt makes it a great option for those who are followers of the Paleo diet as well. Since it is also packed with a lot of vitamins, minerals, and essential nutrients, it’s also a viable option for those who are doing Intermittent Fasting because their meals should not only be calorie intrinsic, it also has to meet their nutritional requirements per day.

In fact, whether you’re following a strict diet or not, you can include bone broth in your diet simply because it is a good source of nutrition. 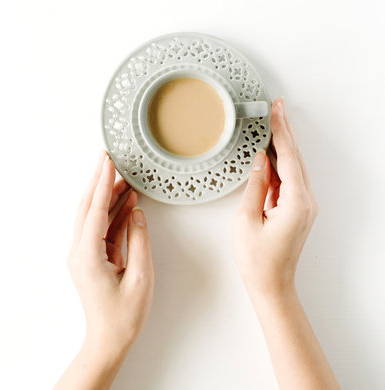 How To Make Bone Broth

Bone broth is easy to make, all you need to make sure is that you use good quality bones, meat, and vegetables. You can tell that you have made a good broth when the liquid part of it turns into gelatin once cooled. This means that the cartilage and the bones has released all of the collagen and all of the goodness that you would not otherwise if you just let it boil to seep out the flavor. Flavor is great, but being able to reap the benefits of everything it has to offer is just on another level.

Once you have your ingredients together, you can make your broth in three ways:

3. Boil Everything At Once 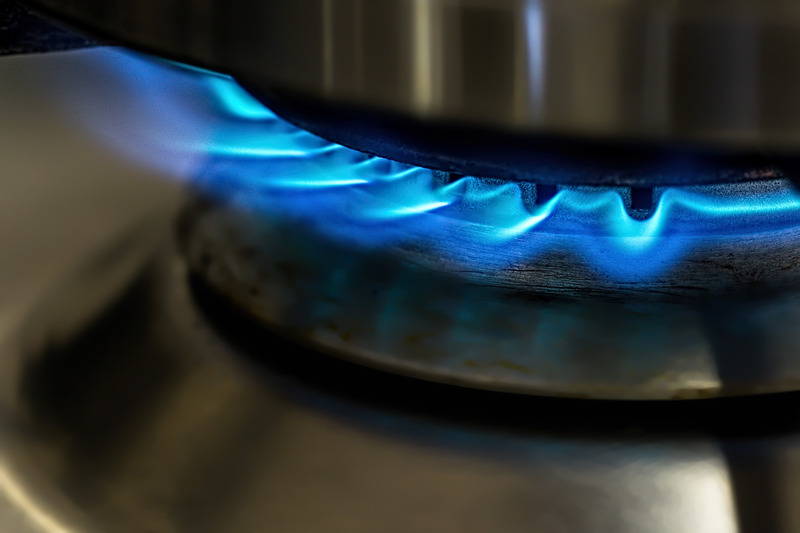 The broth can be made somewhere between 6 - 48 hours depending on how big the batch is or how big the bones are. You can do it traditionally on a stove top, which is why it can take up to 48 hours in cooking time; or you can use an instant pot or a pressure cooker and bring down the simmering time to 6 hours and maybe even less - again, depending on how big the batch is. After cooling the broths, transfer to their own separate containers just make sure that there is an even distribution of the broth and fat in each container. The broth keeps for months in the refrigerator and it can keep for a year in the freezer; the only caveat is that you don’t puncture .the fat because it serves as the protective barrier for the broth.

You can watch this video to see differences in kinds of stocks that you can make. You can also check out this website and this one to show you what you can do with your bone broth.

You can also have your bone broth as a post workout drink or to jumpstart your day with. You can check out this video to see how you can include bone broth in your drinks. 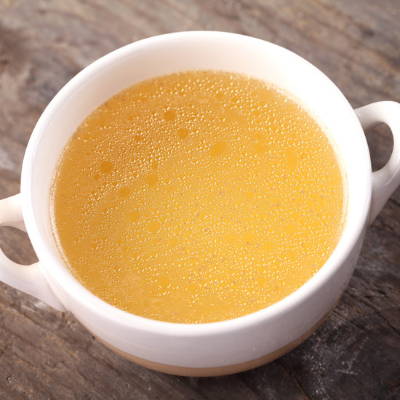 Drinking and consuming broth is not only limited to people who enjoy meat, they can also be enjoyed fully by those who have decided to follow a meat-free diet. Although it cannot be called bone broth technically, it’s still possible because the nutrients and ingredients that can be found in bones can be derived from vegetables as well. Dr. KellyAnn, the creator of bone broth, has stated in this article that you can reap the benefits of bone broths by switching up your ingredients. By sourcing produce that has the same nutritional content as meat and bones has, you can have just as good a broth as anyone else.

You can use fermented food such as this vegan kimchi in creating a wonderfully spicy broth, or bring together a mixture of vegetable peels, unused vegetable cuts, mushrooms, and seaweed to create your own broth together with a mix of different spices like turmeric, rosemary, and star anise. This website offers a great vegan alternative for bone broth that you would want to try. 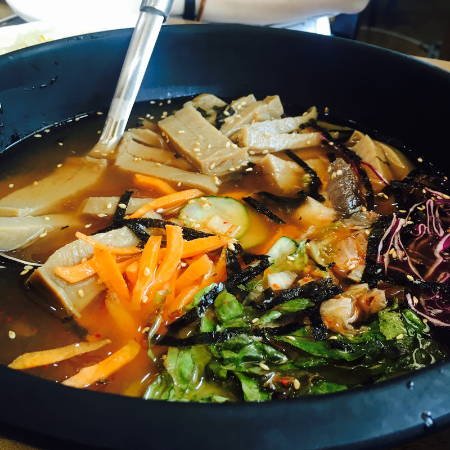 Korean broth made of muksabal, a grain, bean, and starch based dish

Boiling Up The Good Stuff

You know how it is said that patiently waiting for something to come to fruition can give incredible rewards? The same can be said about making bone broths. It takes patience to retrieve the goodness locked in inside the ingredients that you have decided to include in your broth. The benefits are immeasurable and the taste is fantastic. So head on to your butcher’s shop or your nearest farmers’ market , and start boiling up the good stuff.