Cancer. It’s the disease that takes on many forms and plagues millions of families worldwide with the emotional, physical, and economic devastation that it brings. It is estimated that 8.9 million people died from various types of cancer in 2016 alone, and that the numbers continue to rise. While there exists various cancer treatments, they are very expensive and they still take a toll on the body. One of the best ways to help prevent cancer is to eat the right kinds of food, the kind of food that nature has prepared for us to make us healthier and stronger against these anomalous cancer cells.

How Does Cancer Start?

The cancer starts quite innocently enough from within our bodies. Our bodies are made up of millions of cells that are in constant communication with each other. These cells send signals to each other regarding their movements, their division, and their numbers. They are also aware of when they should reproduce because their numbers are dwindling or if it’s time to retire because they are no longer fully functional. It is when the signals misfire between the cells that tumors start to grow. A tumor is a group of cells that has multiplied rapidly and has formed a solid mass inside the body. Cancer cells can also travel to through the blood stream thereby spreading it throughout the body.

Cancer cells no longer receive the signals that come from other cells; or rather, they choose to ignore these signals. Cancer cells continue to multiply and divide itself so rapidly without reaching what is called mature differentiation. These cancer cells are unable to distinguish their own functions and thus picks up the wrong cues as they move along. As a rogue cell, it does not have the ability of other cells to stay in one location where they were initially supposed to function which is why cancer can spread to different parts of the body. Cancer cells also do not repair themselves or terminate their existence which is why they are able to grow and multiply for as much as they would want to unless the cancer is treated and/or removed. 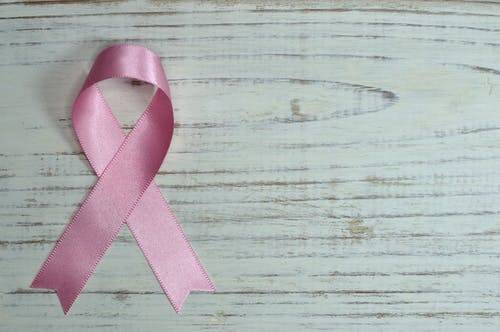 Cancer are cells that no longer receive and respond to signals from other cells.

Food is a gift that people often think of as just a means of getting energy to get through our day to day living. However, food is actually intended to nourish and enrich our bodies so that we may be able to protect ourselves from infection and diseases. The body is a great mechanism that has all the necessary tools to mend what is broken and to fight off abnormalities if it is in tiptop shape. Our bodies have natural defense mechanisms that are greatly supported by living the right lifestyle and in eating the nutrient dense food. 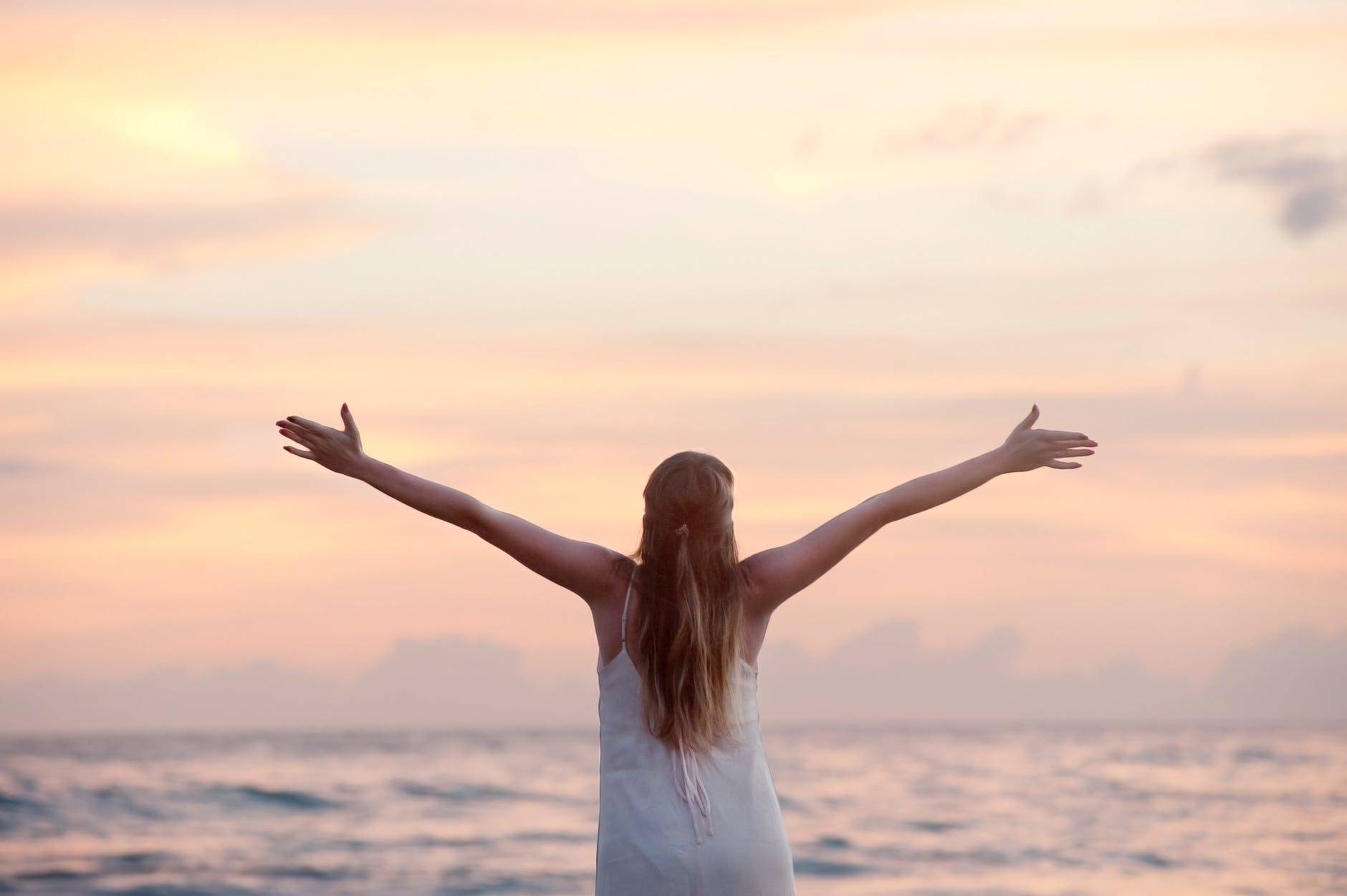 Cancer can be prevented by living a healthy lifestyle and eating healthy food.

Incidentally, cancer thrives in environments that are not specifically nourished to boost the immune system, to revitalize the good bacteria, and reinvigorate the healthy cells in the body. Sugar is a favorite among cancer cells because it inhibits phagocytosis, an immune system response to bacteria and other similar intruders in the body. Cancer cells also enjoy the acidic environment of the body that is created when you eat a diet that consists of lots of sugar since sugar is a highly acidic substance. It is also worth noting that sugar is easy to digest and it provides cancer cells with the energy they need to continue to thrive. While our body does need some types of sugar in our diet, it does not need them in huge quantities which is why reducing and/or removing sugar, especially refined sugar, is very helpful in cancer treatment.

There are certain types of food that can help in boosting the body’s immune system and overall functions while at the same time reducing the risks for cancer to develop. These are the types of food that we should include in our diet on a regular basis in order to maintain a strong and healthy body. It is also worth noting that eating a diet that consists of organic meat and produce is essential in making sure that not only are you getting the right nutrients from the food that you eat, you are also able to eliminate the chemicals that come with highly processed and commercialized food products.

Green, Leafy Vegetables such as kale, spinach, and cabbage are always a good choice in keeping your body healthy and strong as they come packed with almost everything that you need to support the immune system such as enzymes which help the body in digesting the food and in nutrient absorption, antioxidants, vitamins, and minerals. These vegetables are also known to contain glucosinolates which help in reprogramming cancer cells in learning to kill themselves off, and helps in preventing metastasis or the spreading of cancer cells in different parts of the body. The isothiocyanates that are found within the glucosinolates are known to detox the body at the cellular level thereby reinvigorating them and avoiding the transformation of these cells into cancer cells.

Berries such as blueberries, blackberries, and strawberries are known to contain huge amounts of Vitamins A and C which are vital in supporting and strengthening the immune system. Berries are also known to contain gallic acid which is a powerful antifungal and antiviral compound that helps in boosting the immune system especially while undergoing treatments. This compound has been known to also have anticarcinogenic effects and has shown effectivity in inducing death amongst cancer cells. The high amounts of antioxidants found in berries are also helpful in fighting oxidative free radicals that can damage healthy cells. 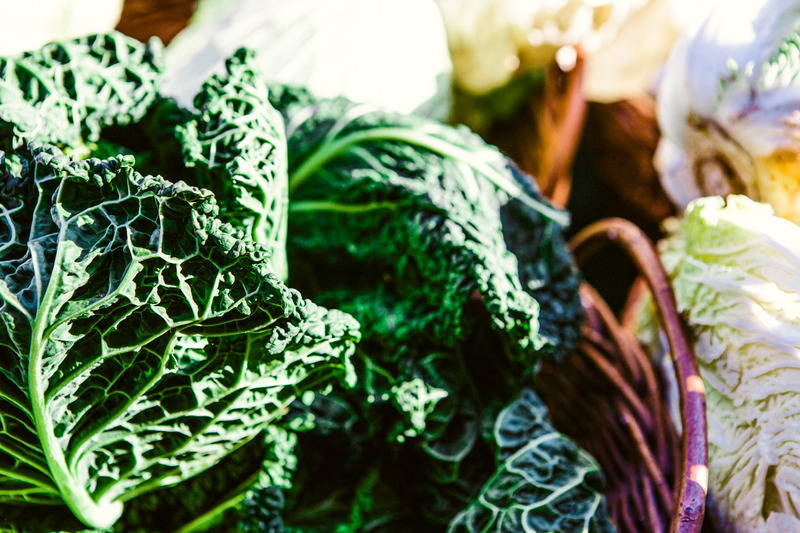 Green leafy vegetables are aid in the body's food digestion and nutrient absorption. 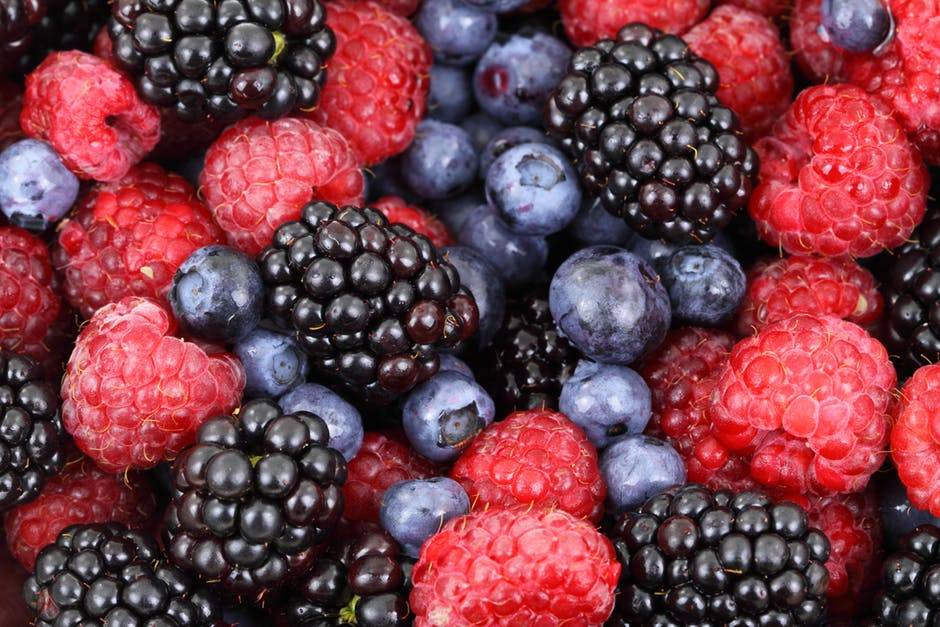 Berries contain Vitamins A and C which are crucial in building and supporting the body's immune system. 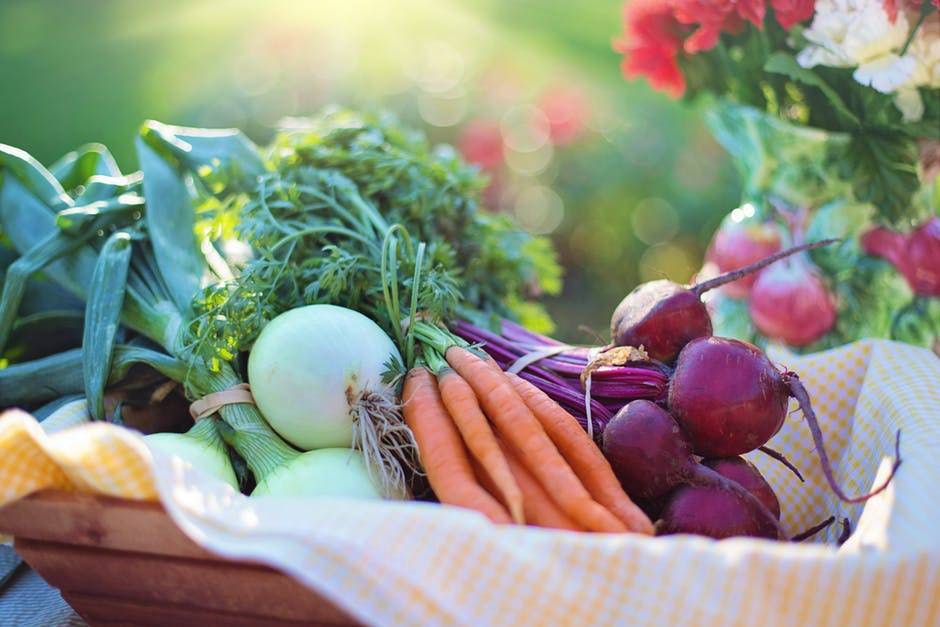 Bright-colored fruits and vegetables contain phytochemicals that help in detoxifying the body.

Bright-colored Fruits and Vegetables such as carrots, beets, sweet potatoes and tomatoes are known to have high levels of phytochemicals which are known to help in detoxifying the body and in boosting the immune system. These phytochemicals are also known to reduce inflammation and helps in blocking carcinogens from the food that we eat that enables cancer to grow and develop. Phytochemicals also induce cancer cells to kill themselves off before they can grow in numbers and develop a solid mass. The complex carbohydrates found in carbohydrates-rich crops in this category are known to help in the prevention of digestive tract-related cancers because it enables a smoother flow in the body’s digestion of vitamins and minerals.

Cruciferous Vegetables such as broccoli and cauliflower contains sulforaphane, a plant compound, that is known to be a potent antioxidant and antibacterial compound that can help in inhibiting enzymes that could potentially help cancer cells from reaching them. They are also known to kill off cells that have already been damaged and therefore has the potential of turning into cancer cells. Sulforaphane is also known to help the effectivity of most cancer drugs while limiting the toxicity of these drugs to the other healthy cells in the body. 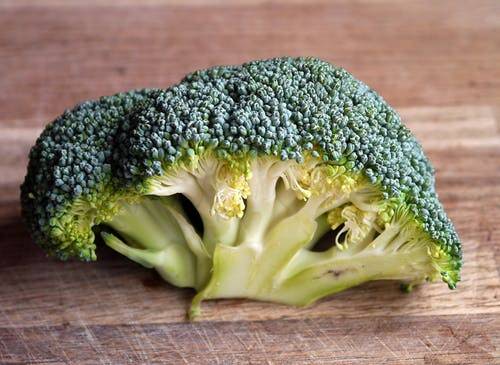 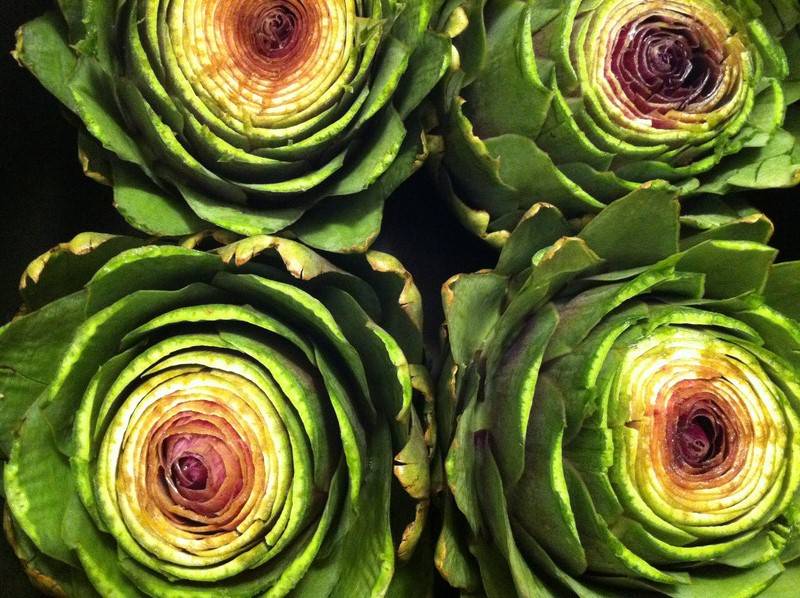 Artichokes contain silymarin which inhibits the growth of cancer cells and helps the liver in cleansing the body. 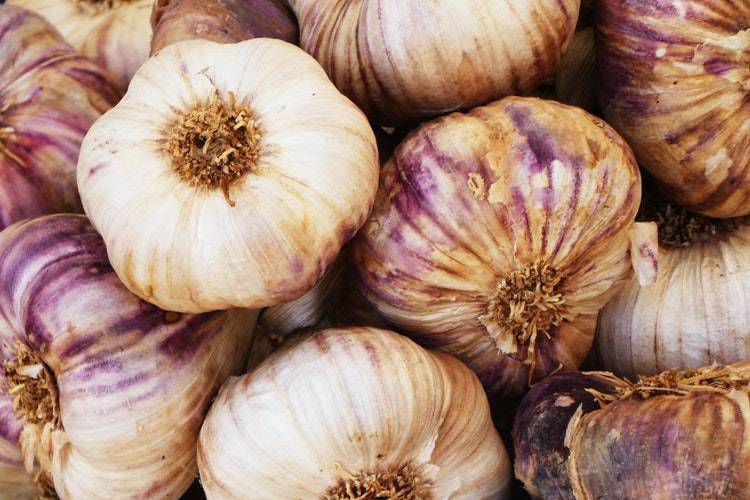 Garlic can help slow down the growth and division of cancer cells in the body.

Artichokescontain polyphenols which are antioxidants that help in preventing and reducing the risks of certain types of cancers. It has also been said that extracts from artichoke leaves can cause cancer cells to kill themselves off which is incredibly helpful especially in the early stages of cancer detection. Artichokes also contain silymarin which inhibits the growth of cancer cells and helps the liver in its cleansing functions for the body. Silymarin also has immunomodulatory functions that enables the body to inhibit or to expedite certain immune system responses to infections and diseases.

Garlic the ally sulfur that you find in garlic slow down the growth and division of cells which is why they are effective in inhibiting the growth and spread of cancer cells which would normally grow quickly and with much enthusiasm. When you cut and peel garlic, alliinase, an enzyme found in garlic, is activated. This enzyme enables a chemical reaction that produces diallyl disulfide which is known to prevent gastrointestinal cancers and which has also shown to inhibit carcinogens from entering and affecting various organs in the body.

Nature has provided us with a wide array of food choices that can actually help us in combating cancer. While cancer is a growing concern worldwide and is an epidemic that affects many families on a daily basis, it can be prevented - and possibly even cured - by living life that is focused on keeping the body healthy through eating good food and an active lifestyle.