We all had this notion that oil or fat is what causes us to be heavy, and lazy, and unhealthy. In reality, going for the good kinds of oil - the healthy ones - offers so much health benefits that we often tend to ignore because we don’t really know much about them. We’re going to look at some of the healthiest oils that you can include in your diet without guilt.

Why Fat Is Not The Enemy

Fat has always been touted as the number one reason why people develop certain diseases such as heart disease, and why a growing number of the world’s population is overweight.Research shows that about 160 million Americans are overweight as of 2018, and the number will continue to grow for as long as the normal diet and eating patterns of people do not improve. While a good amount of physical workout is essential in keeping your body fit and healthy, choosing the right kinds of food has a great impact on your health which goes beyond just physical fitness. The kind of food that you eat can spell the difference between being healthy and being unhealthy.

But where does fat fall in this discussion? Fat derived from vegetable sources are normally better than fat that comes from animals. Not all fats are created equally and thus, their benefits and effects on the body also differ greatly. Trans Fat and saturated fat are the two types of fat best avoided yet they are the ones most easily found in food served in fast food chains, restaurants, and bakeries. They are also found in most, if not all, prepackaged snacks and chips which makes them incredibly easy to access despite being the unhealthiest fat option there is. On the other hand, monounsaturated and polyunsaturated fat are the kinds of fat that you need to be including in your diet and those which offer healthful benefits. They are the types of fat that your body needs in order to function properly. Although finding them in grocery food items or in restaurant menus may be difficult, it is not that difficult to include them in meals that you prepare in the comforts of your own home. 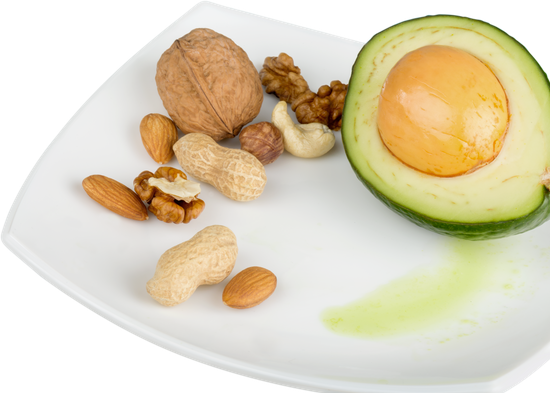 There are four kinds of fat that can be included in your diet but not all of them are good for you. As mentioned, not all fats are created equal and some can do you more harm than good if you eat too much of them. 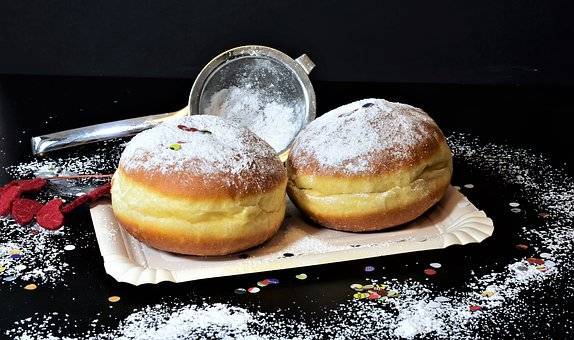 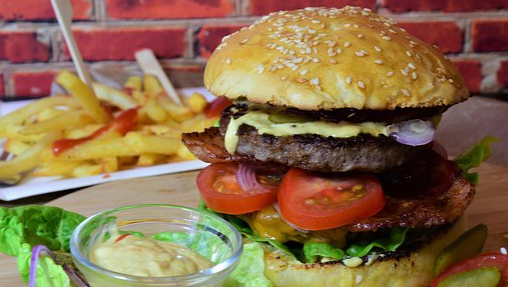 Burgers are delicious but they are also high in saturated fat 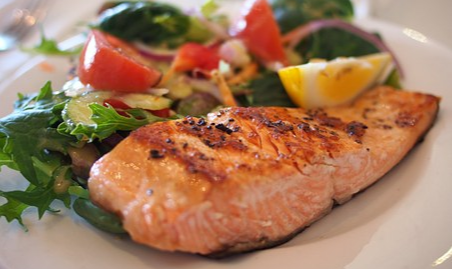 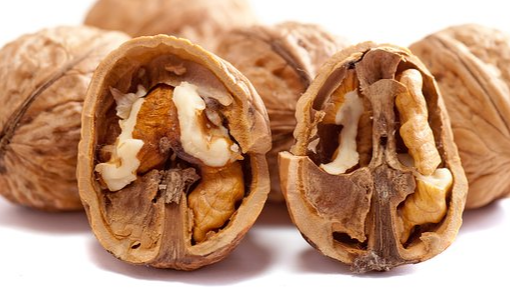 Healthy Oils To Include In Your Diet

Including the right kind of oil into your diet is crucial in maintaining a healthy body. Not only does the unhealthy kind carry with it the possibility of you developing diseases such as heart disease, it also makes it harder for you to keep the weight off or to reduce it the way you would want to. Evaluating your options and going for the best one is one of the smartest ways to include good fat into your diet. 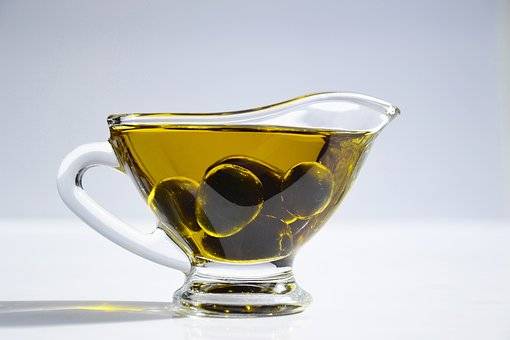 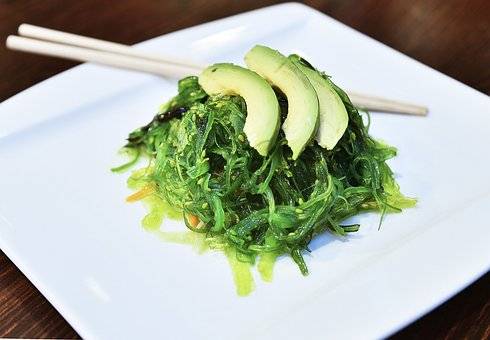 Oil extracted from seaweed is high in omega-3 fatty acid 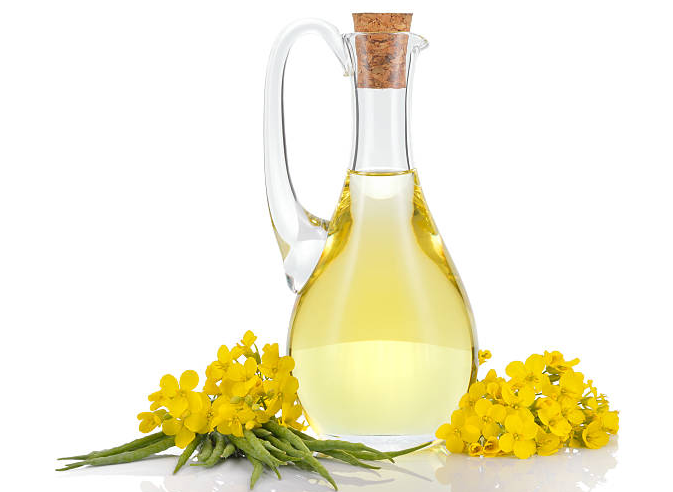 Canola oil is said to be the healthiest oil variety that you can use for cooking, and is high in omega-3 and omega-6 fatty acids 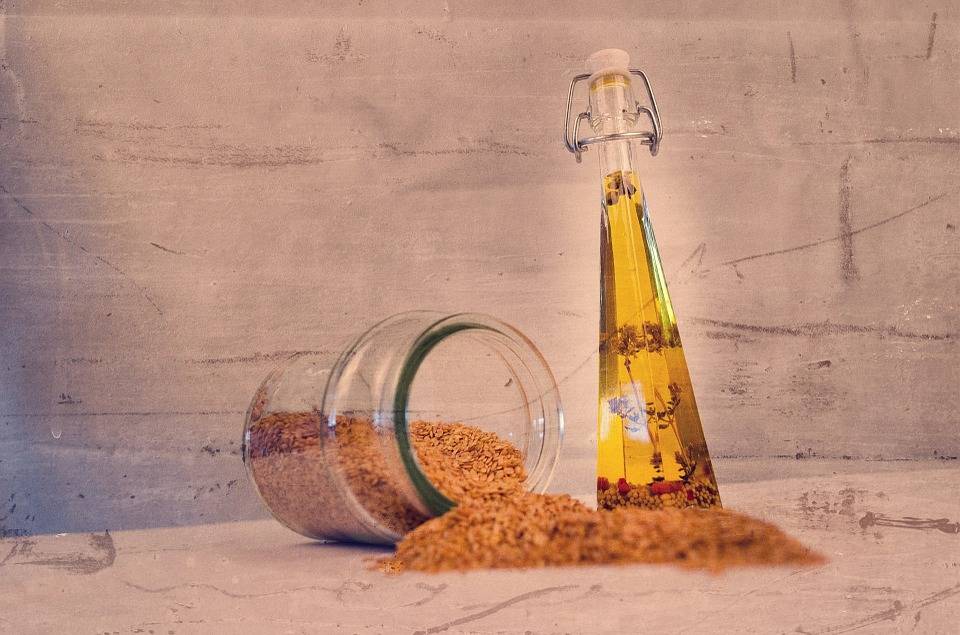 Sesame oil has an earthy and rich scent and aroma, and is known to be a good source of antioxidants 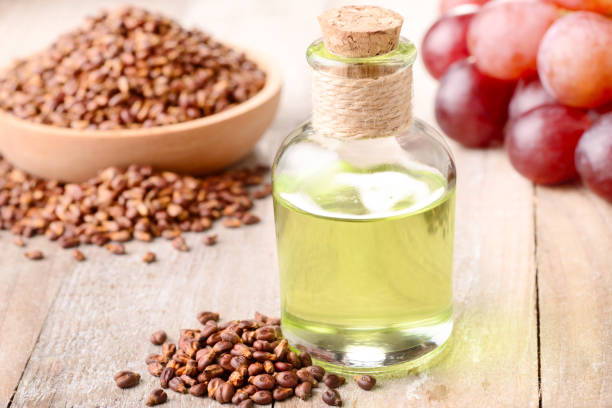 Grapeseed oil is a good source of Vitamin E and antioxidants

Which One Is For You?

Because there are a variety of oils that you can choose from that not only offer good flavor but health benefits as well, going for the one that suits your culinary needs is the best way to go. Having oils in your pantry that you can use for salads, for frying, or as a finishing touch to your meals assures you that you will always be able to include healthy fat options into your diet with no problem.