Could a diet based on your blood type be what you need to achieve better health? The founder of the blood type diet, naturopath Peter D’Adamo believes that to be so.

The Blood Type Diet is a diet plan that categorizes people into four groups according to their blood type. It categorizes people into four groups and recommends a diet specific to each group in order to match their body’s capacity for digestion and nutrient absorption. Though a lot of people may think that generalizing people into just four groups may be insufficient, Peter D’Adamo maintains that following this diet together with a fit and healthy lifestyle can guarantee that each person will have a marked improvement in their health overall.

The four groups enumerated in the blood type diet are O, A, B, and AB. The diet created by Peter D’Adamo and discussed extensively in his book Eat For Your Type back in 1996 believes that the different types of food elicits different reactions to people from the different blood type categories and therefore, eating the right type of food can garner the best results in terms of losing weight, managing allergic reactions, and reducing inflammations. 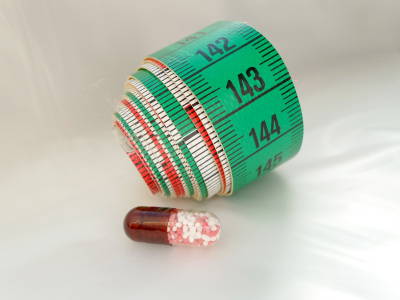 D’Adamo states that the lectin, a type of protein that is present in certain foods, combines with sugar molecules and each blood type differently which causes the differences in the reaction. He claims that because of the genetic code within each blood group, the effects vary. He goes on further to say that the effect of lectin in the gut may cause the immune system to not work at its optimum capacity and this is the reason why following this diet can make your digestive tract work better and effectively.

D’Adamo based the categorization of the groups on whether the blood of that specific blood type aggulates with specific lectin found in food. The categories are also based on human ancestral gene history.

This blood type is considered to be the hunters. They are the ones who hunted their food and maintained a diet that was mostly focused on proteins and meat. Since they lived in an environment where you only had the chance to eat when you’ve hunted down your meal, they have adapted themselves to prefer food that takes quite longer to digest. 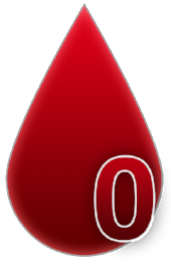 They are also considered to have the strongest stomach acid and has the best ability to metabolize protein and fat. However, they cannot digest simple grains in the same capacity due to the lectin present in grains and this causes inflammation and induces their immune system to react to the food they have consumed in a variety of ways.

The food allowed for this blood type are lean cuts of meat, vegetables, fruits. They are generally recommended to avoid wheat and grain products due to the said lectin present in the food. It is essentially a low-carb diet that’s quite similar to the Paleo Diet plan. A comprehensive guide of the best food options for you if you have this blood type will be helpful if you intend to follow this diet. 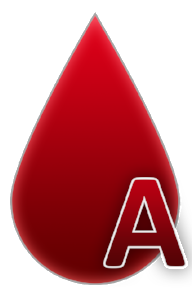 Those who have this blood type are said to have descended from the group who has decided on living in communities and cultivating the land. Therefore, their adaptation leans toward food that are largely plant-based. Compared to the O group, those with the A blood type have weaker stomach acids but they make up for it with high disaccharide enzyme levels which are helpful in digesting and absorbing nutrients from carbohydrates and fibrous food.

Generally speaking, most of the food that are highly recommended for this blood type are fruits, vegetables and grains. They derive most of their protein needs from nuts, seeds, fish, and poultry. Red meat is definitely out of the equation for those who have this blood type. The diet of this group is largely similar to a vegetarian diet. There’s a guide that you can look into if you are a type A and it would definitely help in plotting out your meals.

The people who comprise this blood type are allowed to eat a variety of food because they are the breakaway group who has learned to thrive under different and varied environments. As such, they are able to digest vegetables, fruits, and meat with no problem. They are what you would consider to be the median between the opposite spectrums of blood types O and A. 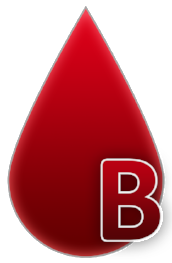 However, this blood type has difficulty digesting food with gluten such as wheat, and they also have a hard time digesting corn, tomatoes, and peanuts. Chicken, although it is considered to be lean meat, has lectin in their muscles proteins that reacts negatively with those who have this blood type and can cause inflammation and allergic reactions. As such, a guide of the food that best avoided by this group is necessary to avoid problems in their digestion and to avoid developing diseases related to the autoimmune system. 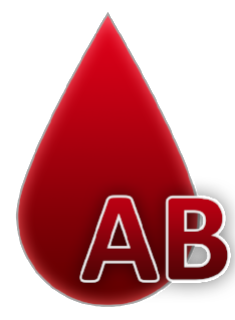 The people who are a part of this category are said to be unique in that only a small percentage of the world have this blood type. As the newest blood group and the only one who emerged not from evolution but from the interaction between groups A and B, this group benefits from the strengths and weaknesses present in their parent groups. As such, they have the capacity to digest vegetables and fruits with no problem, and can also stomach meat without much problem.

However, because they are a combination of A and B, they still experience occasional upset from eating food that can trigger the agulation from lectins found in food if they eat too much of it. They are therefore recommended to eat small frequent meals instead.

Being that they are derived from two groups who share a fine line of dietary needs allowed in their system based on this diet, the best thing for the people in the AB group is to know what food they should do away away with. This creates the balance that their stomach flora needs to remain in optimum strength and that would continue to support a healthy immune system.

What Critics Say About the Diet

Critics of the diet have said that it is limiting and that there are still people who experience the adverse effects of certain food despite it being in the list of allowed or recommended food items for their blood type. There are those who are from the A group who still experience gluten intolerance, while there are those from the O group who experience constipation when they lack the fibers that can be derived from eating fruits and vegetables. 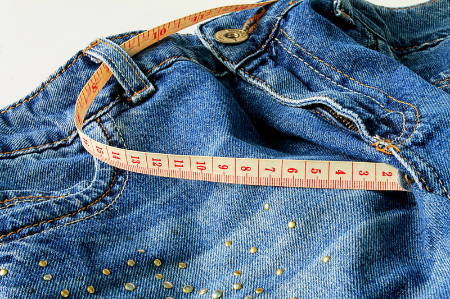 A study conducted by the University of Toronto on around 1,455 participants came to a conclusive decision that lectins and the blood type of the participants do not necessarily correspond to each other. They have maintained that there was a lack of scientific evidence in the diet for it to be accurate enough to be followed to the letter.

However, D’Adamo’s team maintains that the diet is there to serve as a guide on how you can maximize your health and your nutrient absorption based on your profile. It was not meant to be followed blindly because as with anything, research is very important in order for you to fully understand what goes behind a diet plan and how it can give you the results that you need. They are continuously debunking the debunkers and have remained steadfast in their belief in the diet.

The literature about the blood type diet is long and expansive. As it compasses a study on various food groups and lifestyles, it is no wonder that a lot of study would have to go into it to decipher whether it really does work or not.

But looking at it closely, the diet’s main goal is to encourage a healthier way of living and an awareness of what you eat because what you eat matters, and the way you eat matters as well. The diet encourages a lifestyle that is fit and active to support the dietary plans that they recommend to the various categories that it has created. It does not, in anyway, look down on any type of food but rather, it looks at how you can gain the most out of the calories that you consume per day.

This diet is forgiving in that it will allow you to eat a variety of food to your gusto so long as it is deemed beneficial for you and your health. So think critically, read up, and decide for yourself whether this diet is the type that you will go for.