In a world where health is fast becoming people’s main priority, is there another nutritional category that we should look into to optimize our health and wellness campaign?

The Difference between Macro, Micro, and Mesonutrients

Macronutrients, the large scale categorization of food, and micronutrients, the trace nutrients found in food, are often times the highly discussed and greatly accounted for nutrients when talking about how healthy a food is. Macronutrients are often times considered when planning your meals depending on how much protein, carbohydrates, or fats. For those who follow certain diet plans, counting the macros are crucial in ensuring that you’re able to follow your diet properly. This is especially true with theketogenic diet where carbohydrate intake should be limited and the diet must be high in fat.

On the other hand, micronutrients are the chemical elements or substances present in food that gives it its nutritional value. They are the essential elements that food has that allows living organisms to live and to thrive. These nutrients provides the body with what it needs in order to maintain its overall health and to keep the body functioning at its optimal state. They are needed in small amounts by the body yet they are so important that doing away with them can lead to micronutrient deficiency and cause serious health concerns. 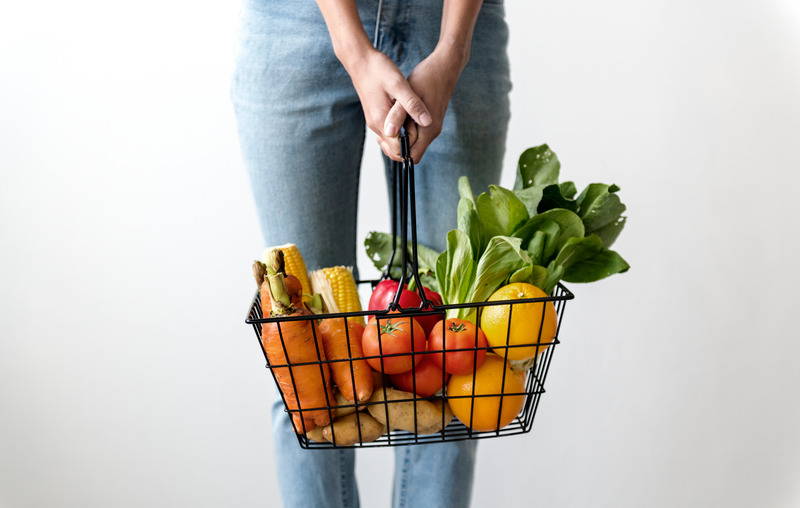 The one part of food that is often overlooked but is now starting to gain more prominence are mesonutrients. Mesonutrients are the middle nutrients or the active compounds found in food that provides for a lot of the health benefits that they are known for. They are often times the antioxidants or chemical compounds that makes a food a superfood, and they are responsible for the nutritional content of food that makes them uniquely special.

Mesonutrients are chemical compounds found in food that is considered as the active ingredient that makes them extremely beneficial. Not a lot of people take much notice on their importance but they are actually responsible in making your food nutritious and in giving you that health boost that you want from the food that you eat. The discussion about mesonutrients focuses mainly on being able to derive the benefits that they can provide without having to eat the food itself. These nutrients, while they can be enjoyed by eating the food themself, can also be enjoyed through powdered supplements. 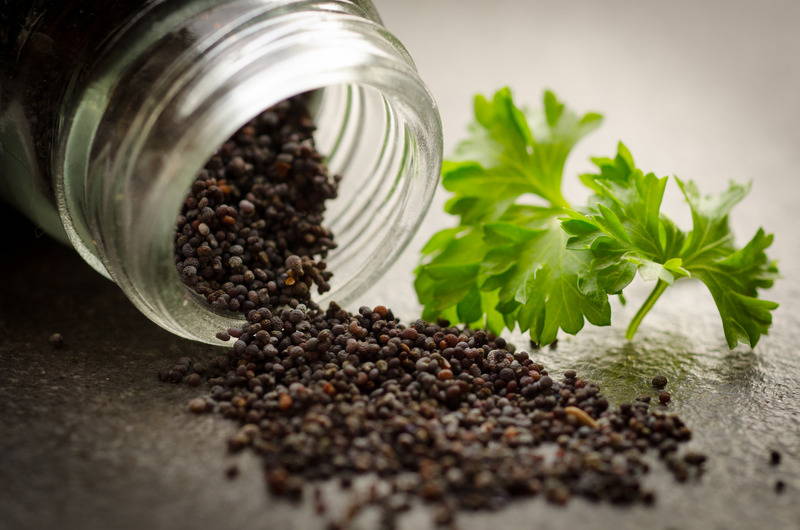 The piperine in black pepper helps the body absorb curcumin 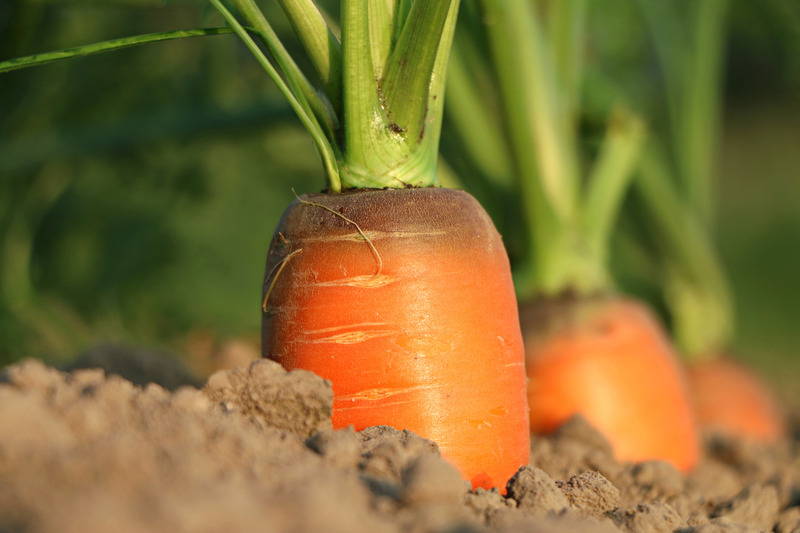 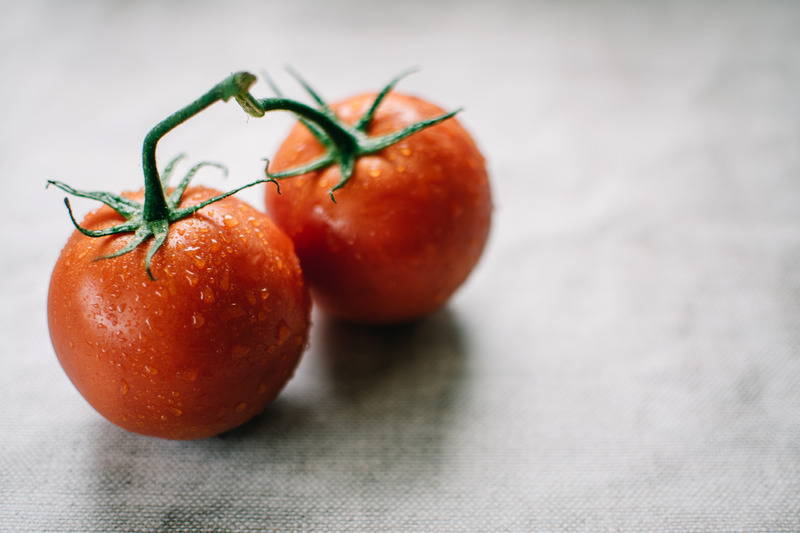 Tomatoes are the most well-known source of lycopene

Curcuminis the active ingredient found in turmeric that gives it its anti-inflammatory properties. It is also known to have amazing benefits for the brain such as boosting brain functions and lowering the risk for the development of brain disease. Curcumin is a fat soluble compound which also makes it a great supplement to be taken together with fatty food items. Because curcumin isn’t easily absorbed by the body, it is best to consume it with black pepper as it contains piperine, a chemical compound found in black pepper which increases the body’s capacity to absorb curcumin.

Lutein and Zeaxanthinare carotenoids found in plants that are known for their benefits relating to eye health. Incidentally, these carotenoids are also known to be effective antioxidants that fight free radicals that can destroy and damage cells. The eyes require a lot of oxygen and the oxidative damage from the free radicals that oxygen carries with it are prevented by these carotenoids. It has also been found to be helpful in protecting your skin from the damages caused by harmful UV rays from the sun, and can also help in combating the effects of bad cholesterol in the body.

Lycopeneis a carotenoid and phytochemical found in tomatoes and other similar red-colored vegetables and fruits. Known to have incredible health benefits, particularly to cardiovascular health, it is one of the most well known mesonutrients that people recognize and enjoy without knowing just how extensive its reach is in terms of health benefits. Lycopene is also known to be a powerful antioxidant that helps in fighting oxidative free radicals, and in preventing the development of certain chronic diseases such as diabetes and alzheimer’s disease, as well as lowering the risk of prostate cancer. It may also be helpful in reducing pain caused by nerve and tissue damage.

EGCGor epigallocatechin gallate, is a compound found in green tea that is probably the reason why green tea has such an incredible powerhouse of health benefits. It is also a known antioxidant that prevents damage caused by free radicals. These free radicals are often the cause for the development of cancer cells because they may lead normal cells into going haywire. EGCGs help in controlling these damages and ensuring that your cells remain strong and kept in optimal health. It is also known to prevent carbohydrates from turning into glucose, and helps in speeding up your metabolism. It’s anti-inflammatory properties are also incredibly helpful in treating acne and other skin blemishes. 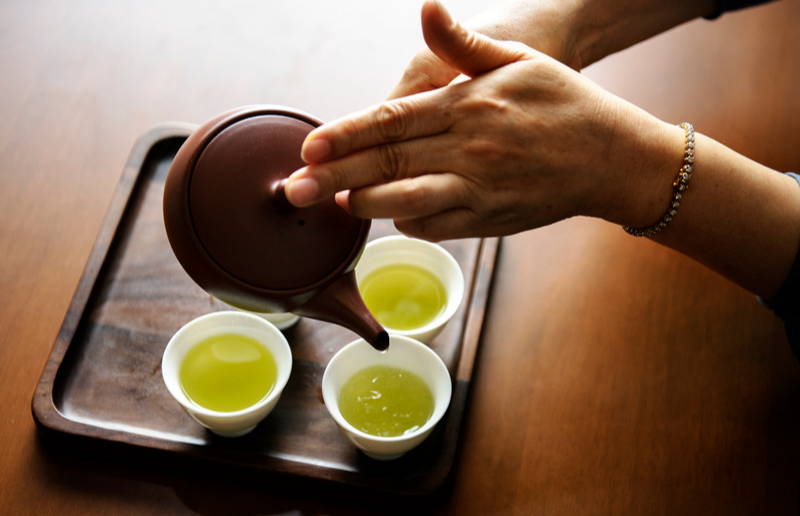 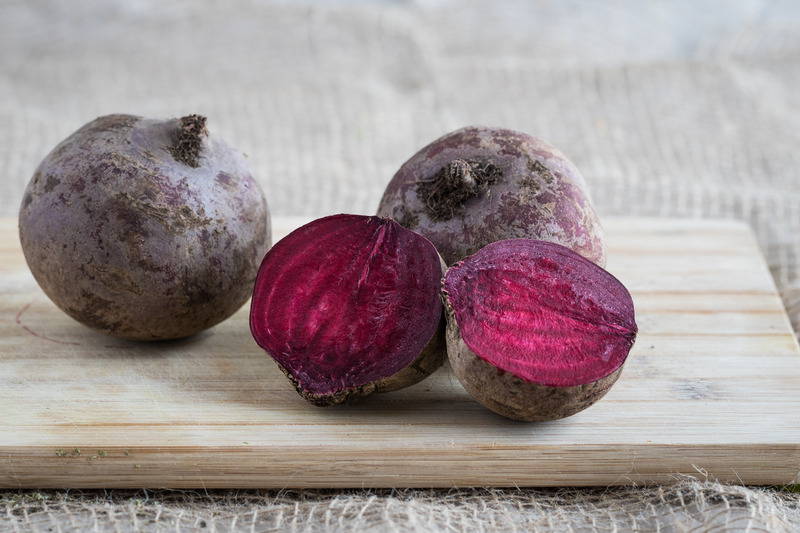 The anthocyanin found in beets promotes a strong immune system 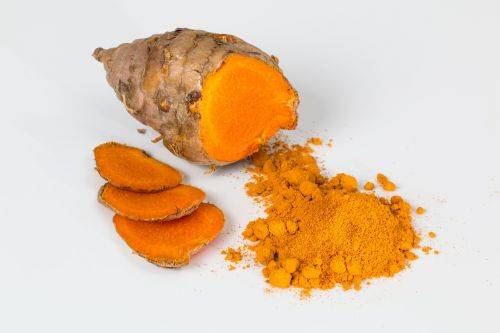 Anthocyaninis another strong antioxidant that not only fights free radicals that can induce normal and healthy cells into turning into cancer cells, it also helps in preventing viral infections and in promoting a stronger immune system that helps prevent the development of chronic diseases such as heart disease. Anthocyanins are flavonoids often found in food that have a purple, red, or blue pigmentation because they are actually the ones responsible for this color to manifest in food.

Berberineis a bioactive compound that can be extracted from a plethora of plants, and this compound has a wide range of nutritional benefits such as the reduction of blood sugar level, weight loss, and the lowering of blood cholesterol. Berberine acts by binding itself with a cell and restructuring its function so that it can do its magic. It ties itself with particular molecules from within your cells making the effectivity of its health benefits more pronounced. It is also known to reduce the build up within the liver which can lead to fatty liver disease, and has been known to help fend off microorganisms such as bacteria, viruses, parasites, and fungi from infecting you with any disease due to its anti-viral, anti-bacterial, and anti-inflammatory properties. 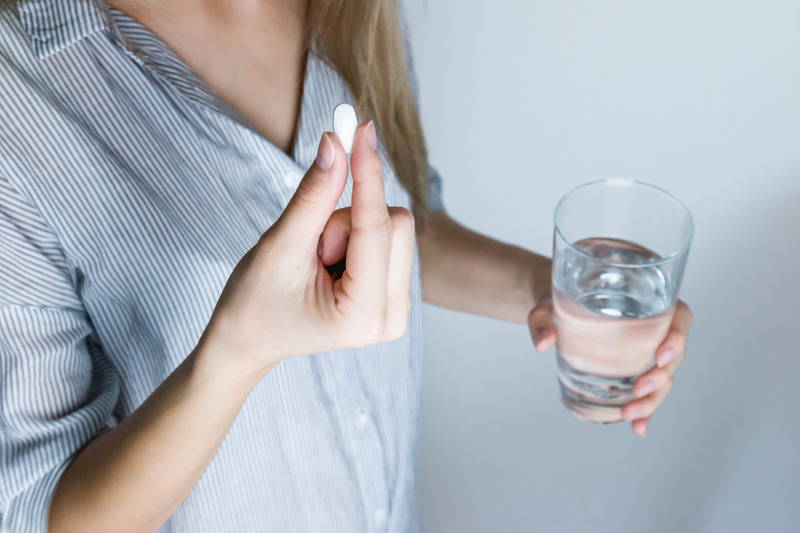 Drinking supplements is one way of reaping the benefits of mesonutrients

Because it requires ingesting a big amount of food in order to reap the full benefits of mesoturients, they have become available in supplement forms such as powders or in capsules. This is to allow the body to take in more of the health benefits without necessarily increasing the caloric intake of a person, or without affecting the macronutrient computation that is usually a main concern in certain diet plans. This also means that you would be able to get the benefits directly from the nutrient itself without eating kilogram upon kilogram of certain food items just to enjoy their health benefits to the fullest.

While eating the whole food is incredibly good for you, especially when you eat them raw and in their untainted nature, it is also good to have an alternative method of enjoying the key nutritional benefits that they can provide.

With the growing number of people looking for the best ways to optimize their health, it may be good to consider more earnestly the importance of these often overlooked mesonutrients and what they do for you and your health. The discovery of their specific properties and their health benefits will definitely plunge the health and fitness community into a whole new world of discovery for ways on how diets and lifestyles can be improved for the better.